The Ayer Hitam Forest Reserve is 1,182 hectares of lowland mixed-dipterocarp forest. After undergoing a series of de-gazettements, this area is all that remains of the original 4,270 hectares gazetted in 1906. There is a section of upland plateau, but most of the area is hilly terrain, with the highest peak reaching 233 m. In contrast to other dipterocarp forests in Malaysia, there are more individuals of the Kelat (Eugenia spp.) and Kedondong (Canarium spp.) type and fewer dipterocarps per hectare. It is home to a diversity of flora, including 20 plant species endemic to Peninsular Malaysia and 90 with medicinal values. Wildlife includes the dusky langur, slow loris, wild boar and many smaller critters. Leased to Universiti Putra Malaysia (UPM) by the Selangor Forestry Department for research purposes in 1996, it is not a recreational forest. However, a specified trail loop is open to the public. The area also contains a river basin that is a source of Class 1 freshwater. Despite its high ecological value and status as a Forest Reserve, it is still under threat as commercial development encroaches on its perimeter. 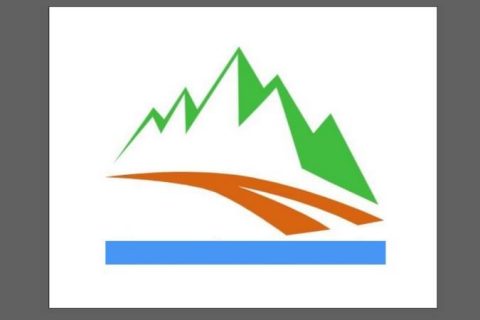