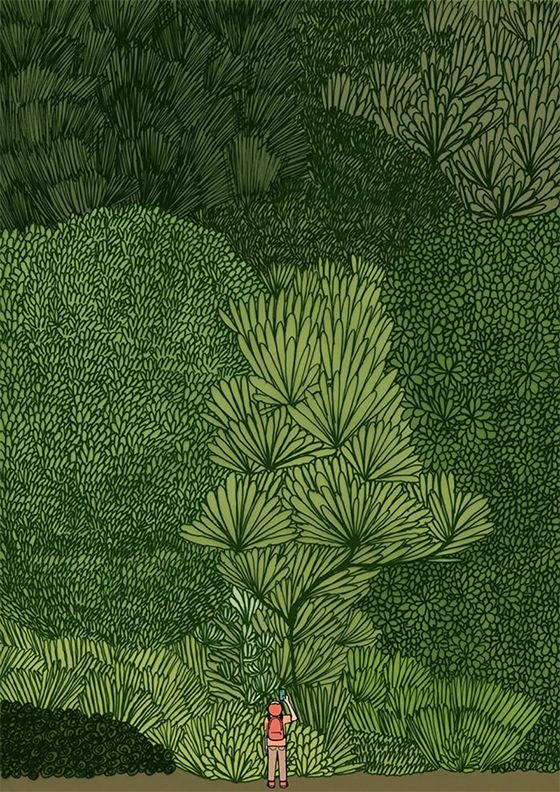 Bukit Kiara Federal Park is 162 of the original 621 hectares acquired in 1976 from Ng Chin Siu & Sons Rubber Estate Ltd by the Federal Government. Although commercial development still threatens parts of it, in 2020, two-thirds of the land (111 hectares) was finally gazetted due to ongoing public protest, marking a bittersweet victory.

Rich in biodiversity, including more than 50 species of migratory birds and the largest species of fireflies, and providing well-maintained trails, it is heavily frequented by nature lovers and outdoor enthusiasts. An estimated 4,000 people visit Bukit Kiara on a typical weekend. The park also contains a network of blue-green corridors and provides flood regulation of Sungai Penchala, which travels from Bukit Kiara through TTDI and Petaling Jaya.

Other highlights in Kuala Lumpur include Taman Tugu and Bukit Persekutuan. Initially a residential area for British Colonial Officers and later Malaysian government officials and civil servants, Taman Tugu is now a 27-hectare urban forest park containing 4,000 trees, including over 230 native species. Bukit Persekutuan contains a 7-hectare secondary forest of about forty to fifty years old, with vegetation reminiscent of its past as a rubber plantation. Malaysian Nature Society has recorded 53 species of migratory and non-migratory birds in the area, 34 of which are totally protected and 3 of which are protected by the law. With a large-scale development at the South border of Bukit Persekutuan on the rise, community engagement will be more important than ever to ensure the continuity of this forest. 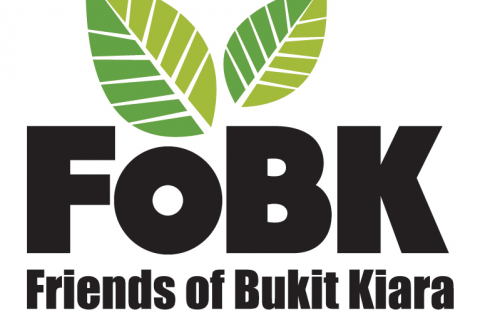 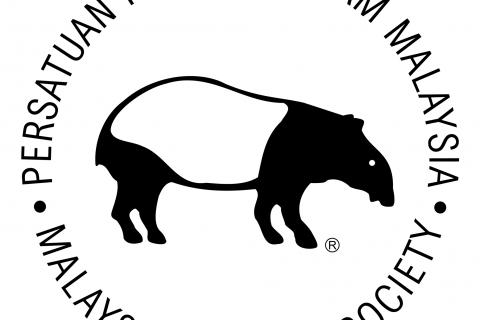 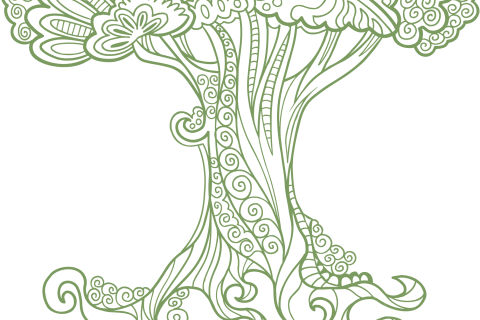 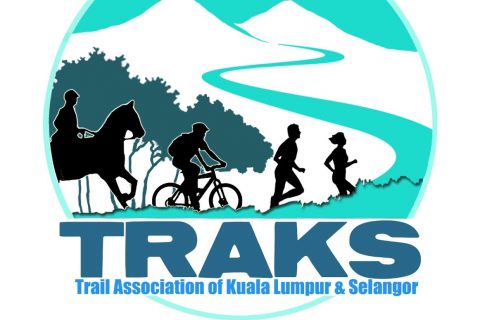